From breathtaking beaches, up through rainforests and cloud forests, Costa Rica’s terrain rises from the sea to mountain ranges and, like icing on a scenic cake, a string of volcanoes that are evidence of the country’s location on the Pacific Ring of Fire.
There are over 200 identifiable volcanoes in Costa Rica that date back more than 65 million years. Half of those show volcanic activity but only half a dozen are classified as active volcanoes.
Costa Rica’s volcanoes are signature features of the scenic landscape and have been key to the country’s lush biodiversity. Costa Rica is famously one of the world’s most ecologically rich destinations and is the first tropical country to reverse deforestation. It occupies a tiny .03 percent of the Earth’s surface, but is home to more than 5% of the planet’s species, and over a quarter of the country is designated protected. Bordered by the sea to the east and west, the nation’s waters host 3.5% of the world’s marine life.
National parks around Costa Rica's volcanoes are also the setting for some of the best adventures in the country, from hiking and mountain biking, to white water rafting, fishing, and kayaking, and birding, horseback trail riding and camping.
Costa Rica’s volcanoes make the vacations of anyone who loves nature and the outdoors magical. Frame your next tropical vacation around the sights and activities of one - or all! - of these 4 amazing volcanoes.
ARENAL
If you were asked to draw a volcano, it would likely look a lot like Arenal (pictured, top). With its picture-‘perfect’ volcanic cone, Arenal is Costa Rica’s most famous volcano and towers in the country’s Northern Plains in Arenal Volcano National park.
The park is a UNESCO World Heritage site, and also home to 75% of Costa Rica’s bird population and its most popular natural hot springs, a favorite destination for wellness journeys.
The volcano is the backdrop for Costa Rica’s adventure capital, where visitors enjoy zip-lining, white-water rafting, thermal hot springs and waterfalls, hiking, birding and wildlife-watching opportunities.
Fun Fact: Arenal was until recently the most active volcano in Costa Rica, regularly putting on a show of spewing hot gas and steam, until it suddenly just stopped in 2010. 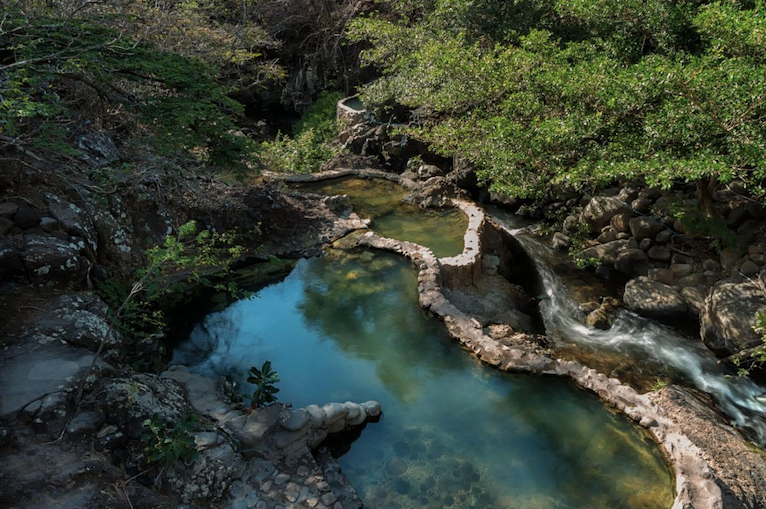 RINCÓN DE LA VIEJA
Rincón de la Vieja Volcano and its dormant sister Santa Maria Volcano form the center of the Rincon de la Vieja National Park, which is part of the Guanacaste Conservation Area UNESCO World Heritage Site.
Standing over 6000 feet tall and measuring 9 miles wide, Rincón de la Vieja is the largest volcano in the Guanacaste province and features no fewer than 9 volcanic craters, dozens of rivers cascading down its sides, with waterfalls sending romantic mist into the air. Even though it’s the most active volcano in the region, it’s a nature lover’s paradise with an enormous variety of wildlife.
Like many volcanoes, there are hot springs where visitors can ‘take the waters’. In fact, the region is such an active geothermal area, the Costa Rican government has developed eco-friendly projects that harvest the geothermal energy.
Fun Fact: Rincón de la Vieja’s last big eruption was in January 2020! 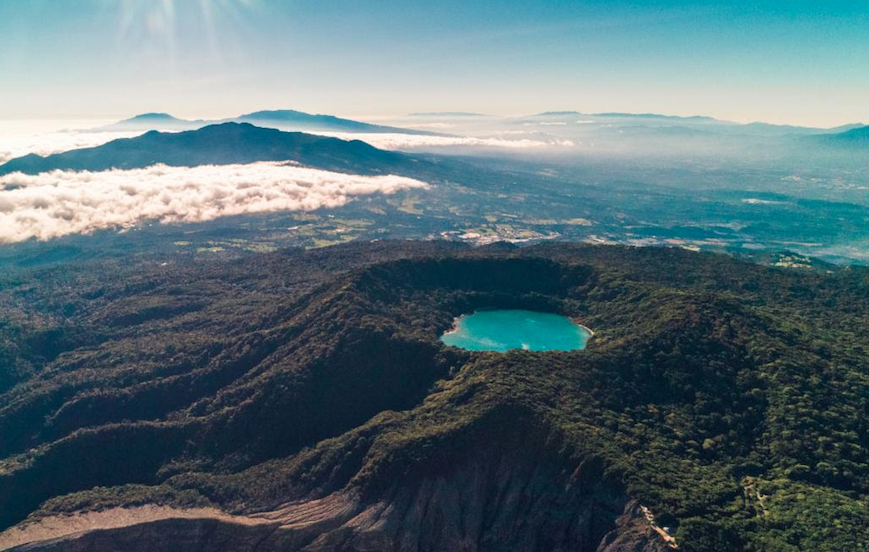 POÁS
You guessed it. Another volcano, in another national park. The Poás Volcano in the national park of the same name lies in Costa Rica’s Central Valley. It’s one of the largest volcanoes and the most accessible, only half an hour from San Jose.
Poás Volcano has one active and two dormant craters. The active crater sounds like it could be the setting of fantasy action movies, with a boiling acid lake! Laguna Caliente, or ‘Hot Lake’ is one of the most acidic lakes on earth, and it even changes color hourly from emerald green to eerie grayish white.
One of the dormant craters is the opposite: an icy cold water lake that drains down the side of the volcano.
Fun Fact: Bird lovers can spot 79 different species of birds in the park. 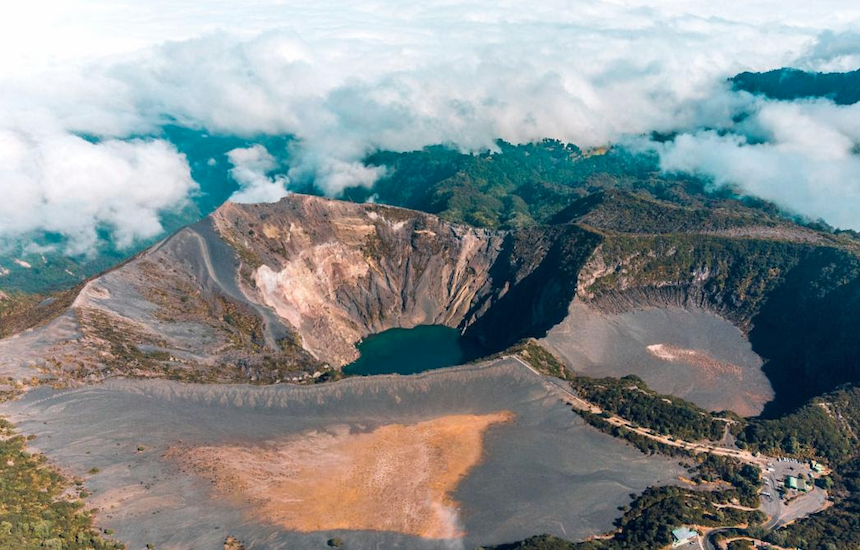 IRAZÚ
At 11,260 feet, Irazú is the country’s tallest volcano. On a clear day, from Irazú’s summit, you have incredible panoramic views of both the Atlantic and the Pacific Oceans on either side of the country.
This volcano is also located inside its own Costa Rican national park consisting of the volcano and nearly 6000 acres of mountain and cloud forest. While you’re climbing to the summit for those ocean views, you may also may also spot exotic tropical birds including tanagers and tapirs.
Irazú Volcano has several craters but the most famous has a breathtaking blue-green lake inside.
Fun Fact: Irazú Volcano last erupted while US President John F. Kennedy was visiting Costa Rica.
And make sure the heights of a volcano are part of your next Costa Rican adventure.

Images courtesy of Visit Costa Rica
Copyright BestTrip.TV/Influence Entertainment Group Inc or Rights Holder. All rights reserved. You are welcome to share this material from this page, but it may not be published, broadcast, rewritten or redistributed.